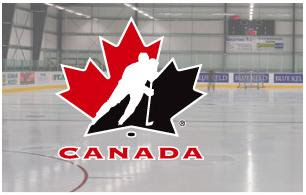 TORONTO, Ont. - Hockey Canada and the Canadian Hockey League (CHL) announced on Monday that 39 of Canada's top junior-aged hockey players (born in 1991 or later) have been invited to take part in Canada's National Junior Team selection camp, December 12-15, 2010 at the MasterCard Centre in Toronto, Ont.

The following goaltenders will attend the selection camp:

The countdown begins! Exhibition games start on December 20th and the first game of the round robin is set for the Boxing Day against Russia. For the full schedule click here.