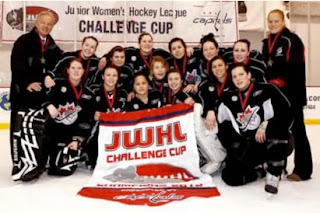 
The Pursuit of Excellence Female team from Kelowna defeated the Little Caesar's from Detroit 6-4 in the championship game of the 26 team tournament. The team's current record stands at 51 wins and 3 loses on the year. Balmoral Hall Blazers from Winnipeg were B-Side Finalists, losing 9-0 to Colorado. 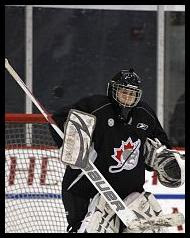 GDI Prairies would like to congratulate Dee Ana on her success in net over this year. Dee Ana has trained through the year with GDI out of the GDI Prairies Satellite Center.