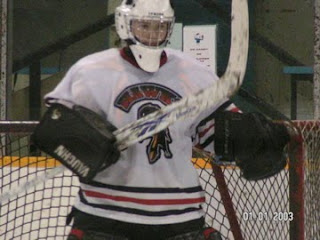 Just recently this Sunday night, the Pembina Valley Hawks scored in the second overtime of game 5 to beat the Eastman Selects 4 - 3 to win the AAA Manitoba Midget Provincial Championship. The final championship series concluded in a thrilling overtime game 5 matchup from both sides competing to win.

Congrats to both teams for making it this far into the finals!

Both teams will meet at the AAA West Regional Championships on Friday April 2nd in a set rematch days before the championship game to advance to the 2010 Telus Cup.