The Landscape of Goaltending in Today's NHL 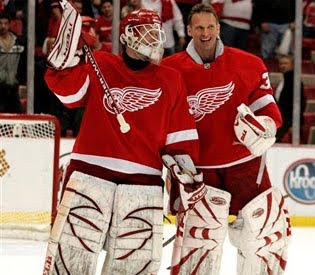 If one position has redefined itself in the five post-lockout NHL seasons, that position is being a goaltender.

Previously, goaltending was the crux of an NHL team; having a marquee goaltender in net was a must for any team to have any reasonable chance of success.

Times have changed. Smaller goalie pads and less freedom for defensemen to obstruct the opposition has opened things up completely.

Scoring is up, job security for goaltenders is down.