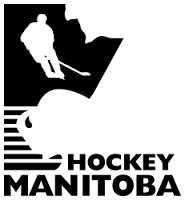 The Summer Camp is the third phase of the P.O.E./Canada Games process. The forty named players will be evaluated at the Summer Camp as well as the start of the 2010–11 hockey season from which twenty will be selected to form Team Manitoba and compete at the 2011 Canada Games in Halifax, Nova Scotia from February 12 - February 18, 2011.

Team Manitoba is coming off of Silver medal performances from the last Canada Games in Whitehorse and look to build on their recent success. Last years goaltenders were Brenden Fiebelkorn and Chris Driedger.

Best of luck to the goaltenders competing for the two remaining spots: